« How Much Should You Budget for Medicare? | Main | Are Long-Term Care Expenses Tax Deductible? »

She Won’t Do That Again: Wendy Williams Didn’t Have a Prenup 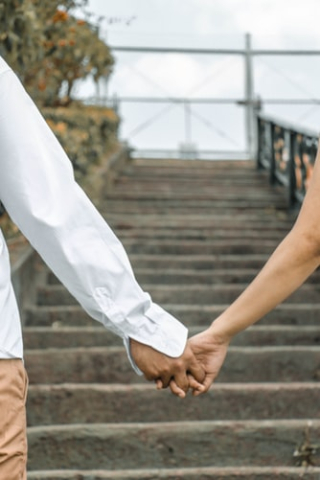 The Wendy Williams Show host filed for divorce from her estranged husband Kevin Hunter after more than 21 years of marriage, according to In Touch’s recent article, “Wendy Williams Tells Andy Cohen She Will Get a Prenup If She Ever Remarries on ‘WWHL.’” This time around, there was no prenup and it may cost her a hefty sum.

A prenuptial agreement (also called a "prenup" for short) is a written agreement created by two people before they get married. A prenup usually makes a list of all the property each person owns, along with any debts. A prenup states what each person's property rights will be, if the marriage ends in divorce.

“I didn’t think it would end, first of all, and second of all, that is not sexy to introduce paperwork when you are in love with somebody,” Wendy said during an appearance on SiriusXM’s “Sway in the Morning” at the time. “But as a grown person, I’d get with another grown person and that grown person would have a thriving career. I would choose differently this time.”

Wendy told Andy Cohen that she was back on the market, and that she’s been seeing other people, including a doctor in his 50s. The Bravo personality, Cohen, asked the DWTS alum if she was still seeing a mystery man.

Andy continued to ask the New Jersey native more questions about her dating life, in which Wendy told him that her ideal guy would be between the ages of 48 and 65 and must be at least 5-foot-8. She also admitted that she still speaks with Kevin, because they share 19-year-old son, Kevin Jr. This is despite the fact that he cheated on her with his mistress Sharina Hudson and got her pregnant.

However, it seems like Wendy is doing just fine now. She told the audience that she likes the new Wendy, who makes good choices and is smart and strong.

Reference: In Touch (September 9, 2019) “Wendy Williams Tells Andy Cohen She Will Get a Prenup If She Ever Remarries on ‘WWHL’”